On Tuesday we went to Tweedmuir and explored the area around the Crook Inn community project.  We helped with planting and played some games before lunch. After lunch we did an archaeological walk in the area. 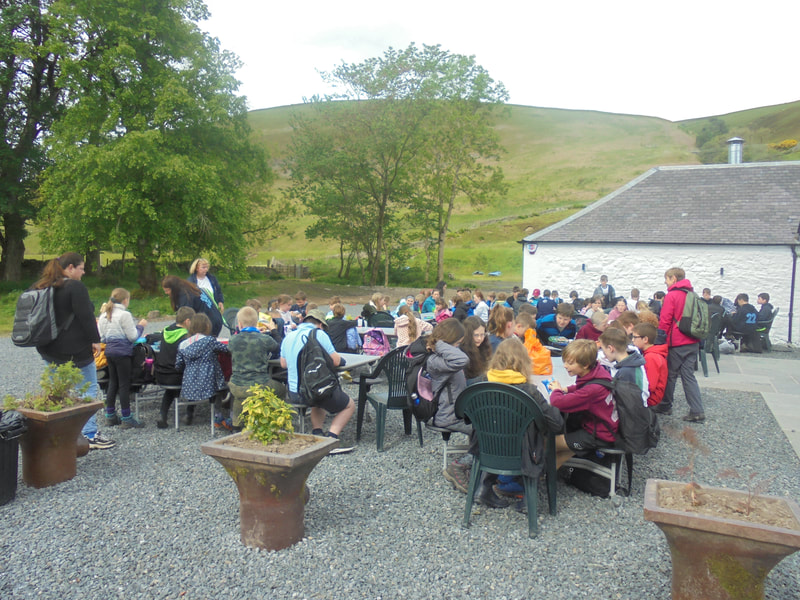 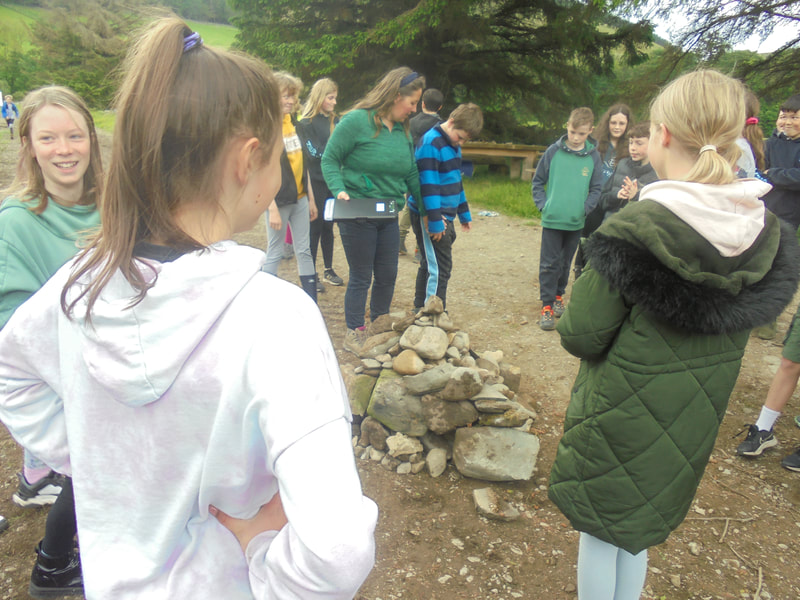 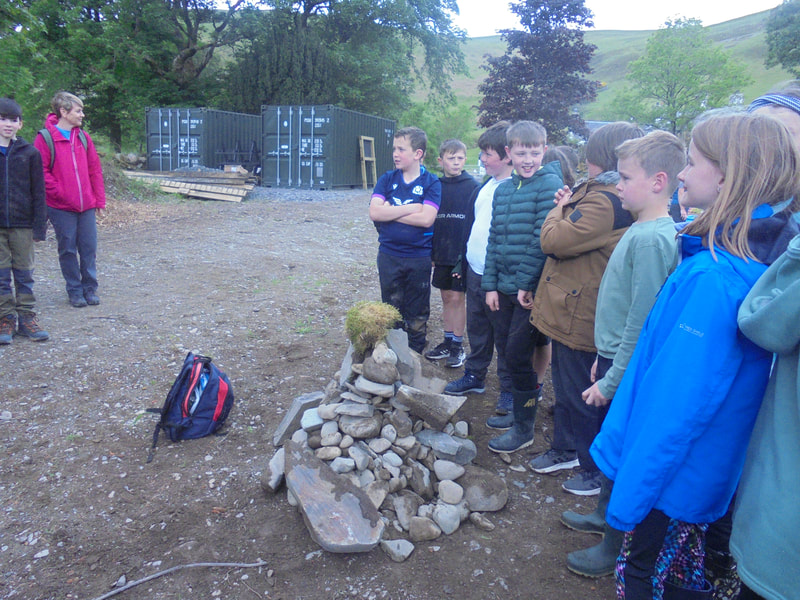 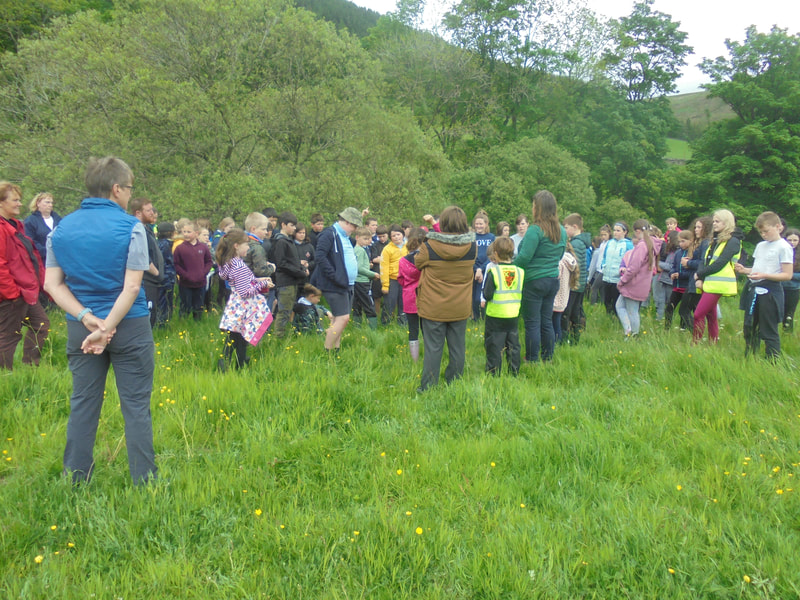 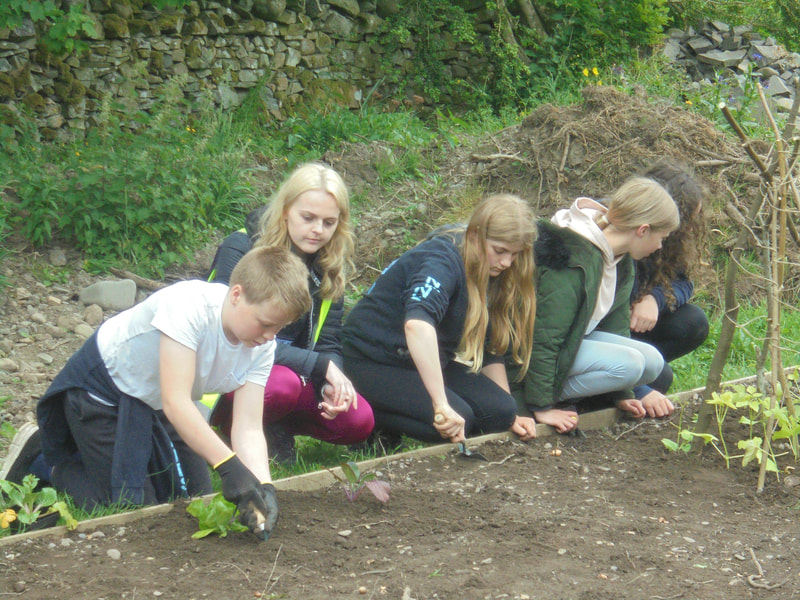 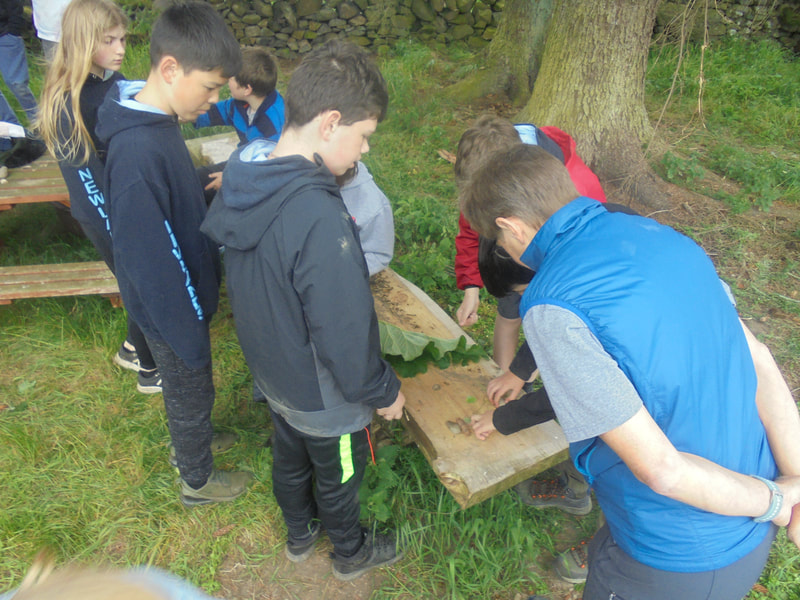 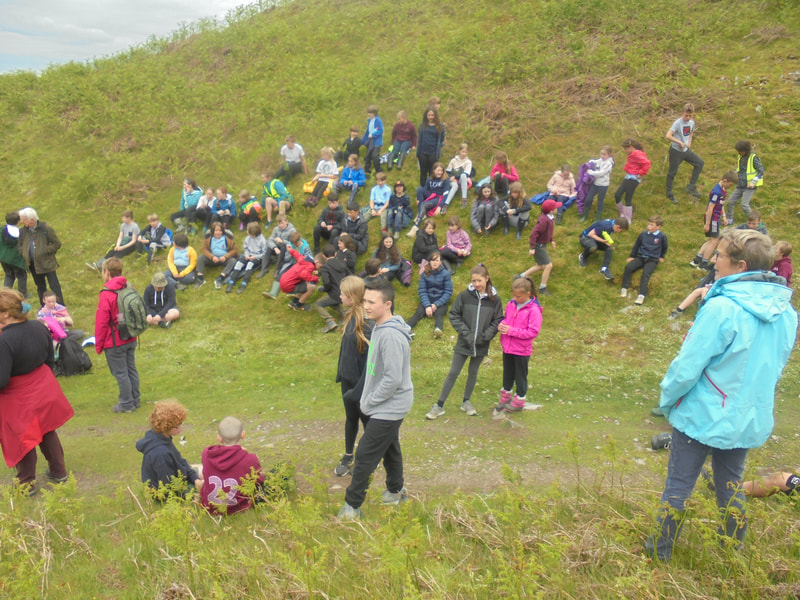 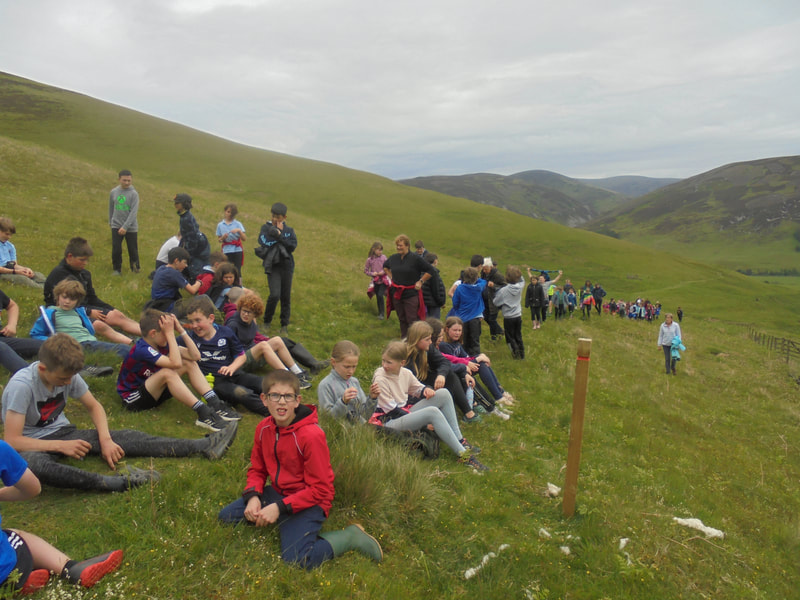 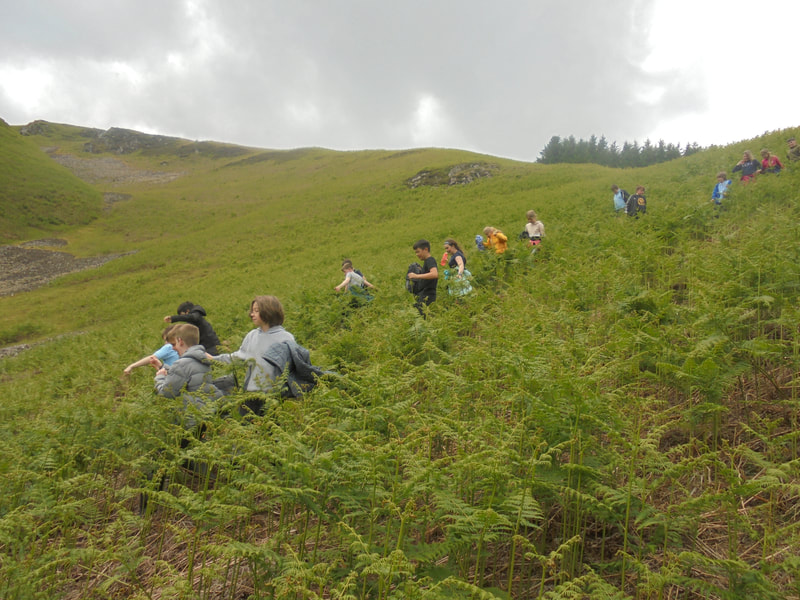 Last week the P6/7 pupils were learning coding and one of the pupils made a video game. P4/5 were writing about how to be a good friend and are planning a day out. P1/2/3 were drawing different birds that they could find in nature.
Last week p6/7 learned about more complicated and crazy shapes. P4/5 did an assessment on maths and reading also they did some more on their Greek topic. P1/2/3 finished there Roman shields and had a play with their new kitchen.
last week the p6/7s did writing about a evacuee in ww2 since it links to our topic. We also were looking at WW2 artefacts like helmets , gas rattles and gas mask bags. The p4/5 are composing notes and did some Irish dancing and drama. The p1/2/3 did auditions for our talent show, they shared what they did this weekend and made Roman shields. 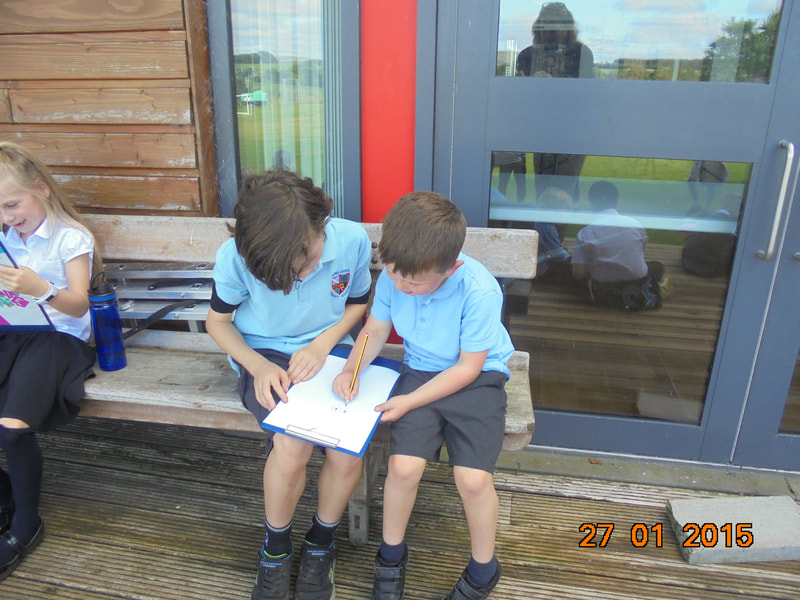 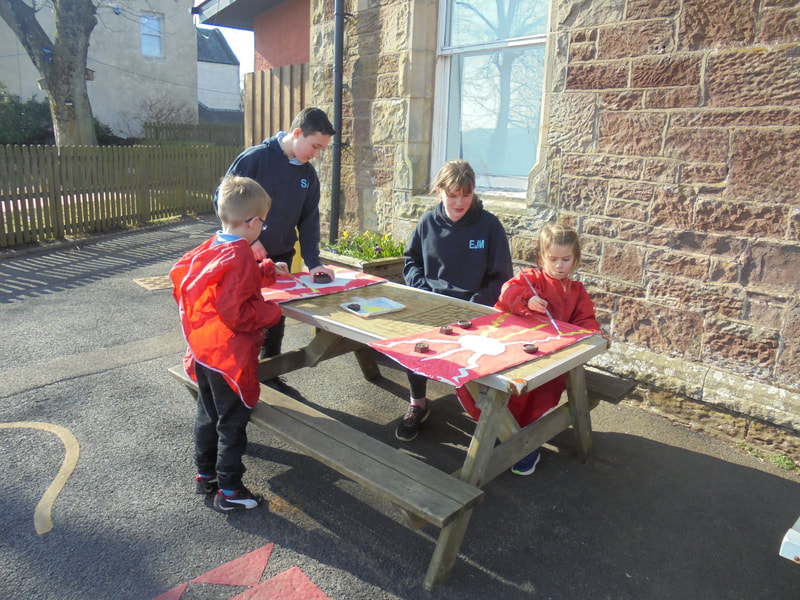 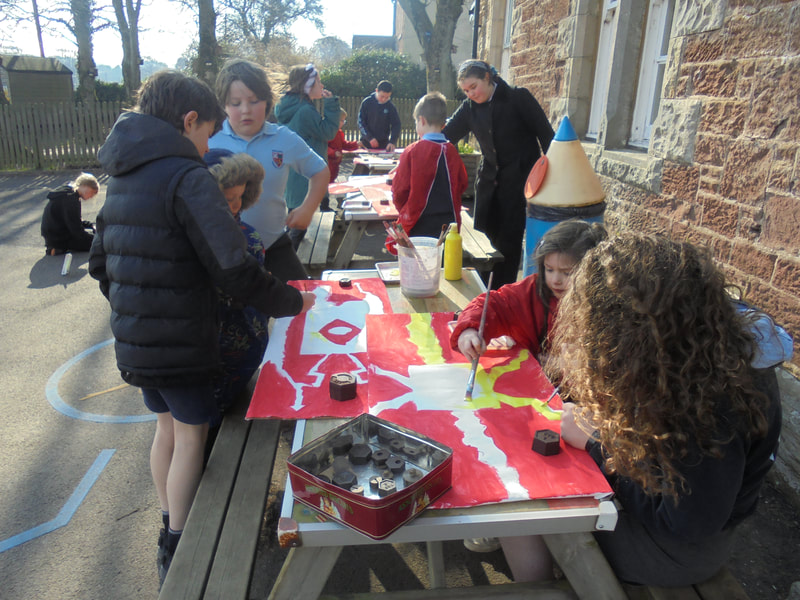 Last week the p4\5 class made Greek temples and did long multiplication but the p4s did multiplying by 100. and also about Athens and Sparta kids growing up.  The p1/2/3 were making shields and had the p6/7 over to help. P67 learned about the timeline of WW2 and how it started. P67 also did lots of algebra,
This week 21st of February the P123 class where making some roman shields and learning patterns. P45 where doing some symmetry maths and researching there Greek gods. P67 class where writing about different settings and did art about the snow.
This week on the 22nd of February the P123 were doing their topic that was Romans and they were making mosaics. They also made some armour. P4-5 were making Greek plates and writing about Medusa. P6-7 were doing work  on WW2
This week 7th February the p1-3 did 2 digit multiplication and looked at some Roman story's. last week the P4-5 did time math and some Greek mythology and designed a Greek vase. The p6-7 did algebra and a Scotland kahoot and we wrote a poem about Scotland.
On the 1st week back, p1/2/3 were learning their poems, and also learning about robins and the RSPB. Our p4/5 class were making comic strips, doing basic algebra for maths. Their IDL topic is ancient Greece  grease.
​Last week 18 Newlands pupils competed in the Sportshall athletics event. The team came 4rth out of 5 teams. We unfortunately had to say good bye to our beloved student teacher Ms Lawson. She was so kind to all of this and left last Friday 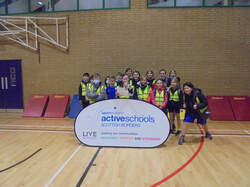 last week we watched a video of bonfire awareness. Our topic is renewable energy, we made paper wind turbine to see if the flat paper would spin better than the folded turbine. And we did loose parts and play for dyslexia awareness week.
This week we were listening to Christine Graham, our local MSP. We asked questions about Covid, Brexit and Climate Change. We planted wild flowers in the woods round the back of the school and they turned out great. We drew on wooden signs to warn people of the wild flowers so if your in the area then watch out! The buddys were on Garageband on Tuesday making some magnifecent music. 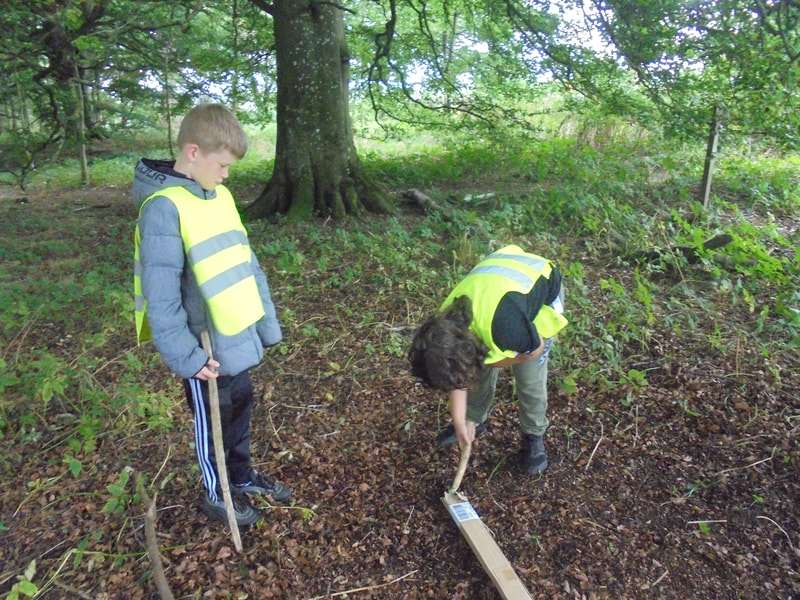